Each year, the PGA of Canada Foundation awards up to twenty (20) bursaries of up to $500 each to encourage, promote and support Members and Apprentices pursuing professional development / educational opportunities. 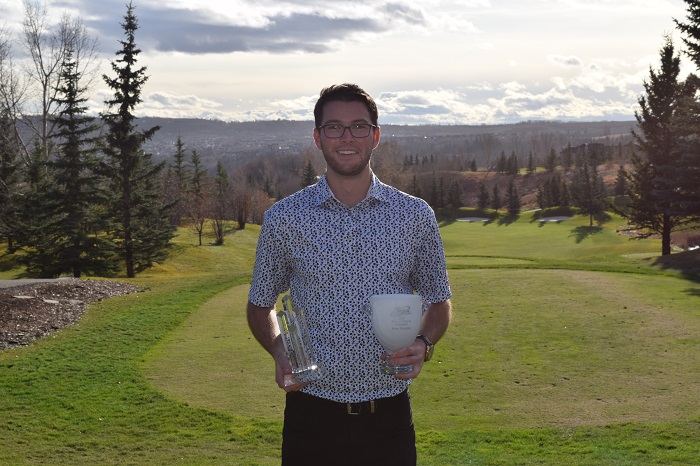 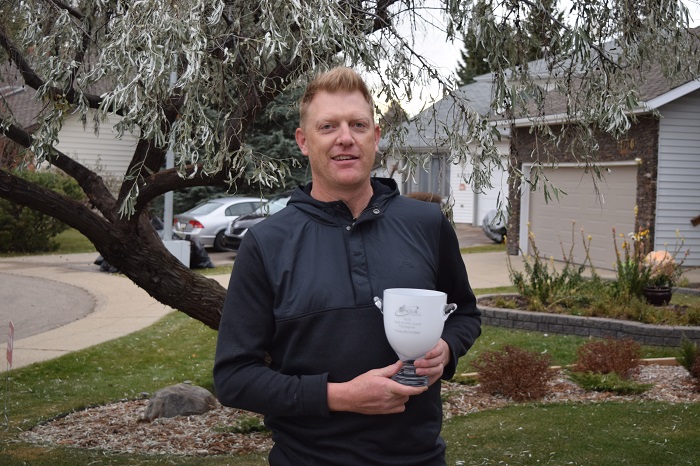 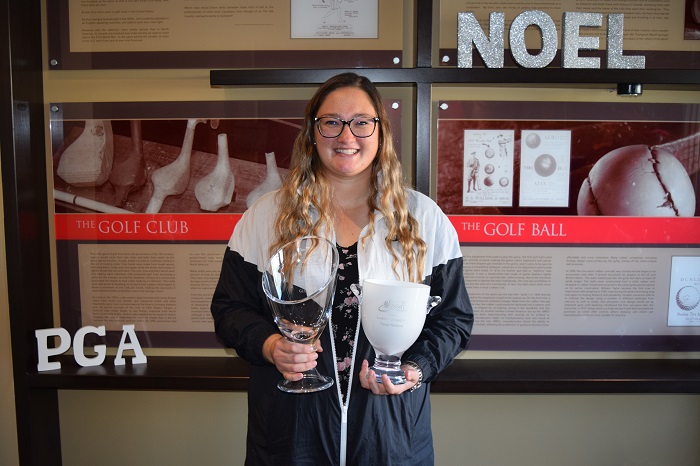 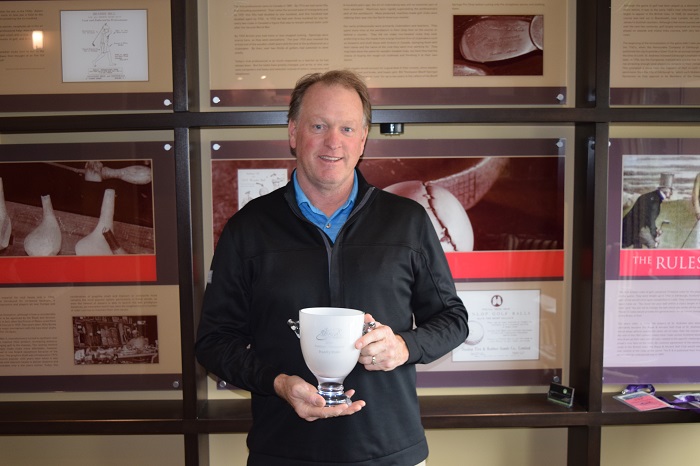 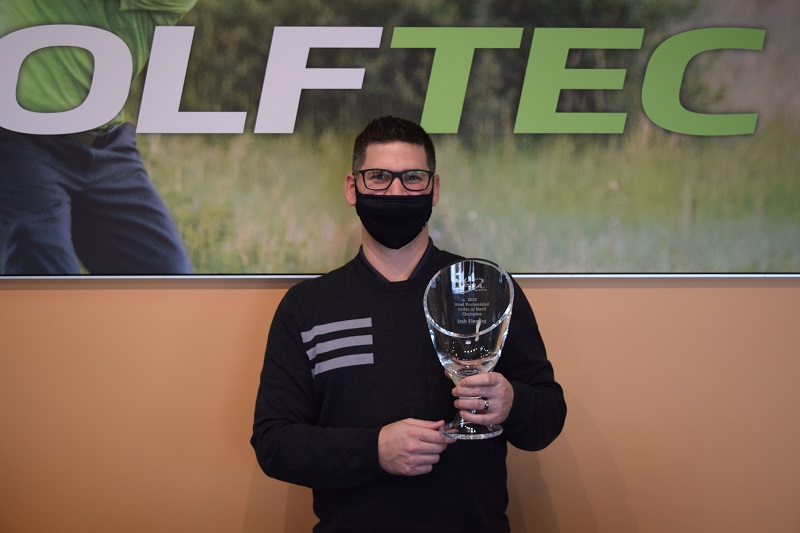 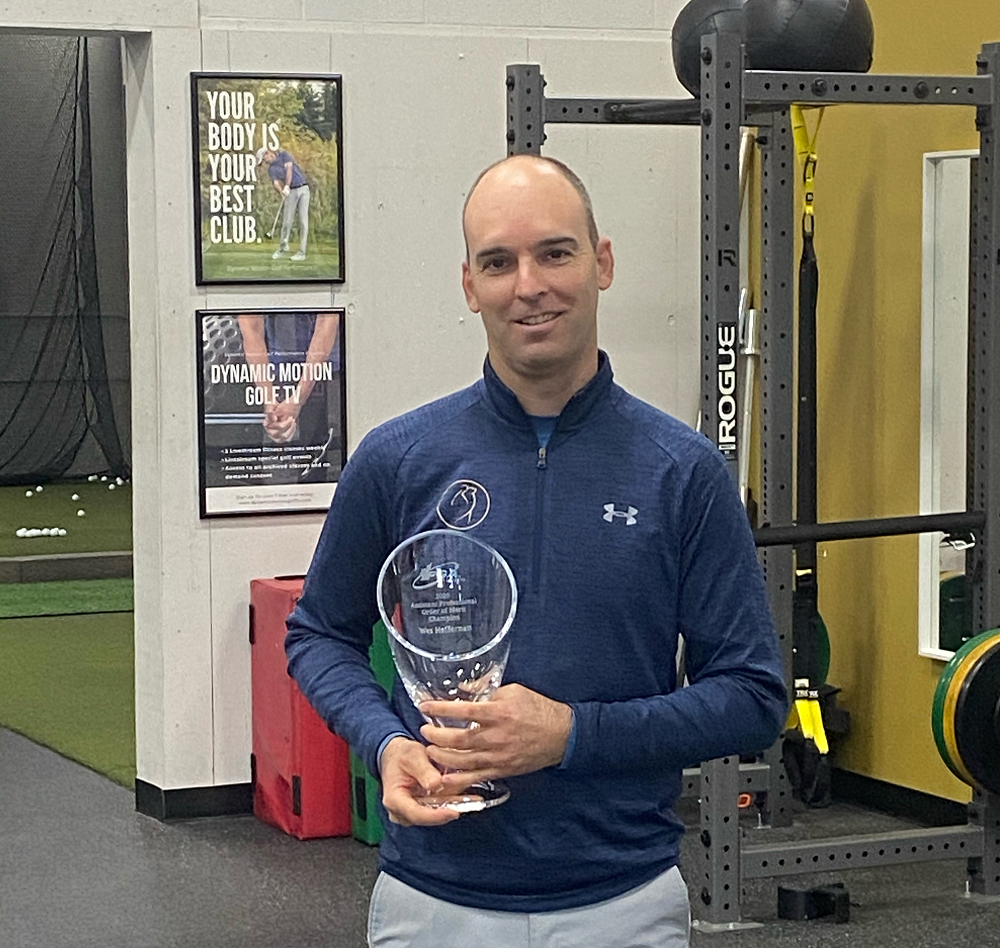 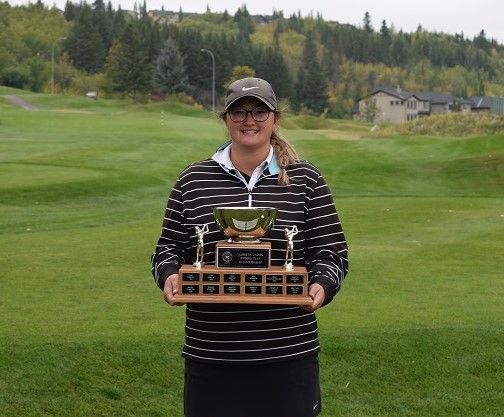