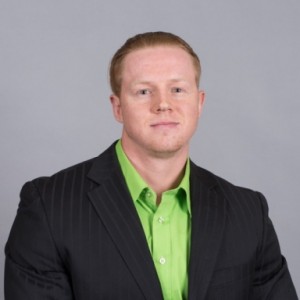 Dan McIntosh is the Assistant golf professional at River’s Edge. Dan was born and raised in High River and played his junior golf at Highwood golf course under Kim Wilkowich. Upon completion of high school Dan started University to take engineering in 2008 where he played baseball for the University of Calgary Dinos, as well as hockey for his local junior team. Dan graduated University in 2013 with a Bachelor of Science degree in Geophysics, but his passion for his summer jobs at Highwood has kept him in the golf industry. Dan became a PGA Canadate for membership in 2011 at Highwood and he eventually joined the Cottonwood team after the June 2013 flooding. Golf has remained a passion for Dan where he has taken his big golf swing to the worlds stage five years in a row, competing in World Long Drive Championships and achieving a personal best 15th and also received the title of Longest Left Handed Golfer in the World thanks to the great support from local golf clubs. Dan looks forward to working with the River’s Edge team in 2016 and also to represent the club as he tries to capture the title of longest driver in the world and compete in many PGA of Alberta stroke play events. 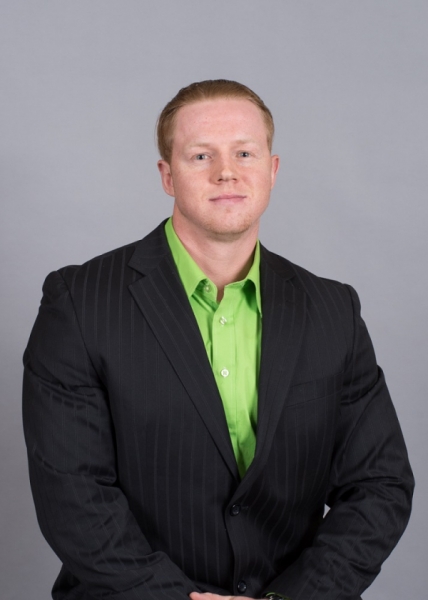