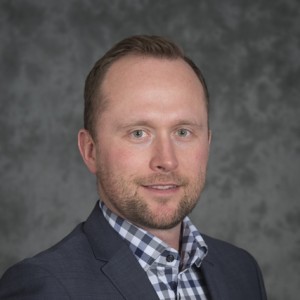 For Jason, golf was never a decision, it just happened.  Growing up in Lloydminster, Saskatchewan, he and his brother and friends took their 5 irons and hit balls up and down the field near his home.  At age 10, he got his first membership at the Lloydminster Golf & Country Club and began golfing almost every day.  It was the hole in one that he scored on the 4th hole that hooked him.  Jason never took any formal instruction except a few tips from the Head Professional, Peter Cushner.  At age 14, Jason began working in the backshop for Peter. For the next 3 years he worked at the club, developing a love for the golf business, making his career path an easy choice. While working in Lloydminster, Jason also started building his golfing career.  He played in many local and provincial golf tournaments that built his competitive spirit.  At age 15, he finished fourth at the Saskatchewan Provincial Junior Golf Tournament and earned a spot on the Saskatchewan Junior Golf Team.   In 1999, Jason enrolled in the Professional Golf Management program at Grant MacEwan University in Edmonton. In 2000, Jason started working with at the Edmonton Country Club under the mentorship of Gary Ward.  The following 10 years were spent at the Edmonton Country Club, transitioning into the Associate Golf Professional position under Greg Kincade.  In 2011, Jason was hired at the Sturgeon Valley Golf & Country Club as the Head Professional.  He spent 3 years growing and developing as a leader at the Sturgeon Valley Golf and Country Club and in 2014 had the opportunity to move over to the Windermere Golf and Country Club where he currently resides as the Head Golf Professional.

Jason has been involved in the PGA of Alberta in various capacities.  He has served on the Assistants Board including a term as the Assistants President.  He has also served on serveral committees including the Tournament Committee, Promotions Committee, and the Consumer Show Committee.  In 2006, Jason was awarded the PGA of Alberta Assistant Golf Professional of the Year, and honour awarded to him and voted on by his industry peers.

Away from the golf course, Jason enjoys playing hockey, snowboarding, traveling and spending time with his wife and 3 children. 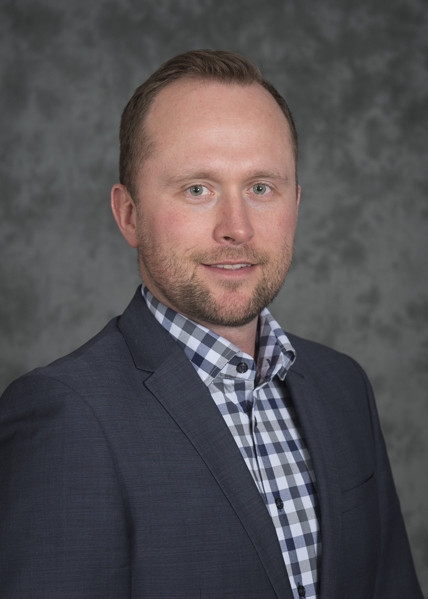