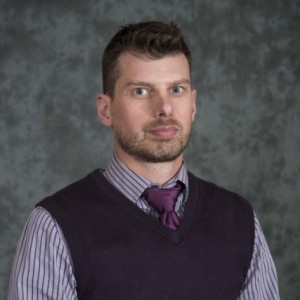 Born and raised in Regina SK, I first fell in the love with the game when I was 12 years old. My dad first introduced me to the game. I remember going out to the local par 3 in town with my dad and 2 younger brothers and we would have a blast trying to beat each other. Later on, we became members at the Emerald Park Golf and County Club (Aspen Links), where my passion for the game took off. I loved being at the course, everything about it, from the burgers at the halfway house, to the driving range, putting green, hanging out in the Pro Shop dreaming of being able to play with the new set of Ram FX irons that were hanging on the wall. In 1998 I decided to go full in on my passion and moved to Lethbridge, AB, and enrolled in the Professional Golf Management Program (PGM). While attending Lethbridge College I made some great friendships that exist to this day. In the Spring of 1999, I was lucky enough to be hired as part of the Kananaskis Country Golf Course team and worked under Head Professional Bob Paley. Mr. Paley is one of the most passionate and engaging Professionals, and it was a privilege to learn from him. In 2002, I was recognized as "Best Employee" in golf services at Kananaskis Country GC.  In 2003, I moved back to Lethbridge, AB, and joined the Magrath Golf Club under Head Professional Rick Gross. I learned a lot from Mr. Gross, specifically how to run a professional and profitable Pro Shop. In 2009 I became the Head Professional at Magrath Golf Club. I dived head first into managing my own Pro Shop and later in 2011 also took over the Clubhouse. I spent 7 years as Head Professional and Clubhouse Manager.  In 2016 I opened a downtown independent Golf Shop called  J. Walker Golf  Inc. There I was able to focus 100 percent of my efforts on customer service and growing a brand. In 2018  I joined the team as Head Professional at Evergreen Golf Centre. Since joining the team at Evergreen GC we have seen tremendous growth and have had a lot of fun doing so. In 2022 the team at Evergreen GC was Awarded the "2022 Retailer of the Year Award" from the PGA of Alberta. 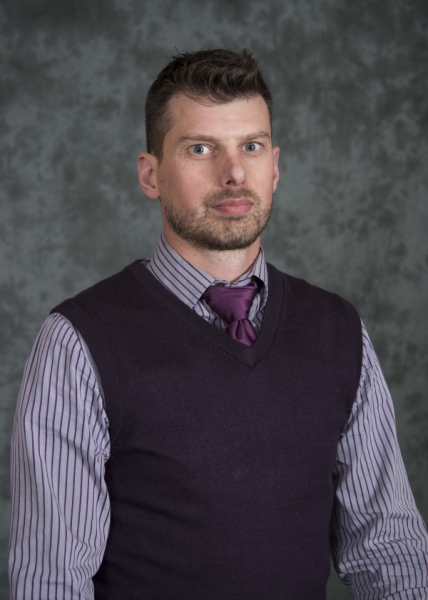