I was raised in Innisfail and worked at the Innisfail Golf Club for 7 years. I enrolled at Grant MacEwan University in October of 2009 to take the PGM program and to play for the university golf team. I graduated from Grant MacEwan in 2011 and then moved to Saskatoon to further my education at the University of Saskatchewan. While in Saskatoon I worked at The Willows GCC as an Associate Professional. I completed my Bachelor of Commerce degree in April 2014 and moved back to Central Alberta in October of 2014. I worked at Woodside GC in Airdrie for the 2015 and part of 2016 season before taking on the Head Professional position at the Carstairs Community Golf Club. In March of 2017 I was named General Manager at the Carstairs Community Golf Club.  In the fall of 2019 the golf club was sold to the Town of Carstairs and I now oversee all recreation facilities in the town. 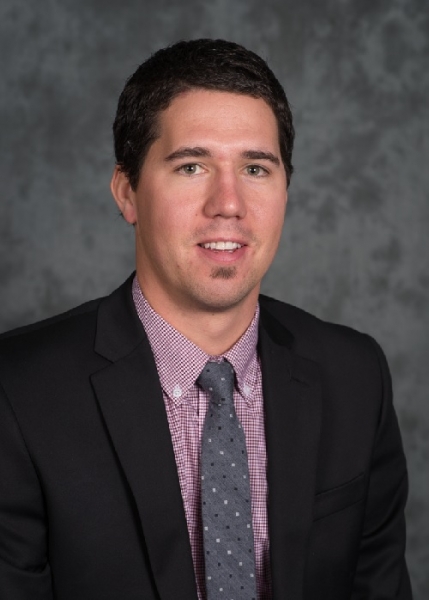