Born in Edmonton, Alberta and raised in Shellbrook, Saskatchewan meant a short, northern Saskatchewan golf season. Matt played mostly out of the 9 holes now called Hidden Hills in Shellbrook. When he began competing as a junior it was at Cooke Municipal in Prince Albert and at Waskesiu that his game developed. It was the Professionals at these courses that guided Matt to Lethbridge College for the Golf Management Program and a career in the industry. After 1 summer at Kananaskis Matt was hired at Paradise Canyon, working in the backshop for a season before moving into the Proshop. After an unsuccessful first attempt at the PAT in 1999, Matt was the low qualifier in 2000. Over the next 7 years as Assistant/Associate Professional Matt played numerous events in the Alberta PGA while also qualifying for a few Canadian Tour event in Edmonton a few times. The desire to play led to season off in 2008 to play the Gateway Tour Winter Series and follow the Canadian Tour the summer after. At the end of 2008 the opportunity came to return to Paradise Canyon as the Head Professional. Timing was right after being able to compete for a while and Matt has been there ever since. The years of working as an Associate and learning under Mike Fleischhauer made the transition as easy as it could be.  After 10 years as Head Professional Matt moved into the Executive Professional role and continues at Paradise Canyon. 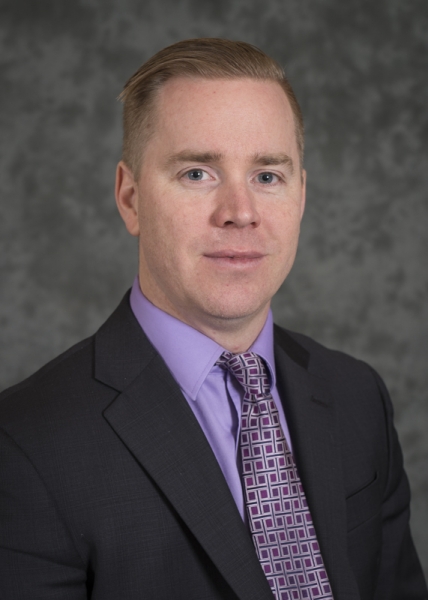