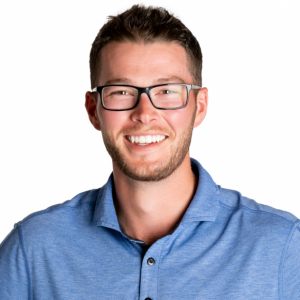 Born and raised in the Calgary area. I grew up in Redwood Meadows, my dad would sneak me on the course for three holes at a time from a young age. As I got older I got my first job at thirteen at a golf store in Airdrie. I soon started focusing full time on golf, homeschooling for three years to give me more time to practice and play tournaments. When I was eighteen I was lucky enough to be selected for the Team Canada Development squad. It’s one of my proudest accomplishments, getting the opportunity to represent Canada across the world in vaarious events. At nineteen I accepted a scholarship to the University of Texas at Arlington to play on their golf team. After a year of university I decided to turn professional and chase a career playing golf. After four years of touring, including 4 seasons on the Mckenzie Tour, some time on the Asian Development Tour, and two unsuccessful attempts at major Q-schools I decided to take a break from playing full time and begin a career in teaching the game. 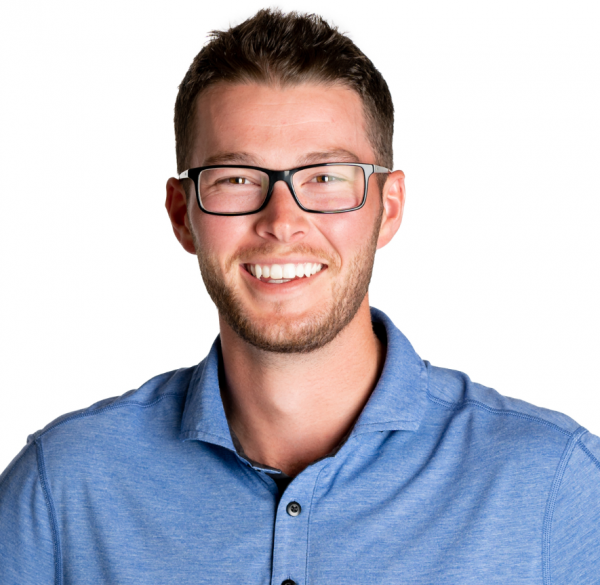