Each year the PGA of Alberta recognizes several Members and Industry Representatives for their achievements throughout the season and their career, as well as for their contributions to the Association and the game of golf. We encourage all Members and industry affiliates to become a part of our Awards Program by nominating an individual or facility that you feel is deserving of an Award (one individual/facility per Award).

Members and Industry Partners are given the opportunity to vote for deserving individuals in the following categories of Awards, presented to recipients at the Annual Awards Banquet in the fall. Awards are also presented to the Jack Skellern Patron of the Year, Top 100 Winner, Championship Winners, Order of Merit Champions, and Player of the Year.

The importance of the Awards Program, on both a Provincial and National scale, is something the Association does not take lightly. Under the guidance of the Awards Committee, the program has evolved over the years and we believe that by placing a strong focus on the Nomination Process, it will ensure that as many deserving individuals as possible are being recognized. In the past 20 years we have had the honour as an Association of recognizing 31 Provincial winners go on to win at a National level, 10 of which were Murray Tucker Club Professional of the Year recipients! *Once a Member wins an Award Nationally, they cannot win the same category again provincially.

Top 100 Points - Every Member that submits a complete nomination form by August 3rd will receive 2 Top 100 points for this program year. The maximum points you can receive is 2 total, even if you nominate more than one person.

Nomination Deadline - The nomination period will close on August 24th (end of day). Award Finalists will be announced at the beginning of October. Thank you to everyone who submitted a nomination this year! 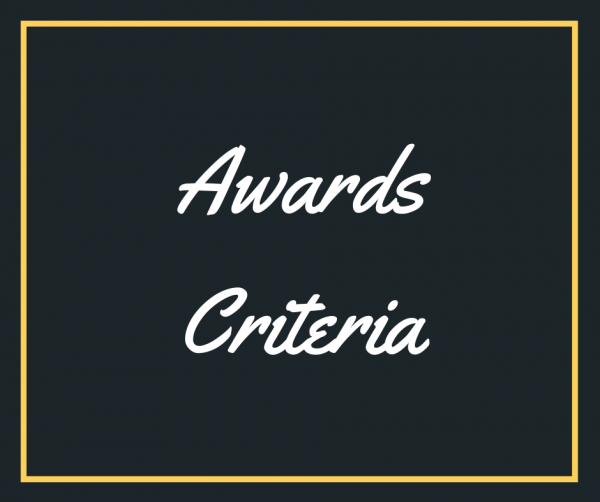 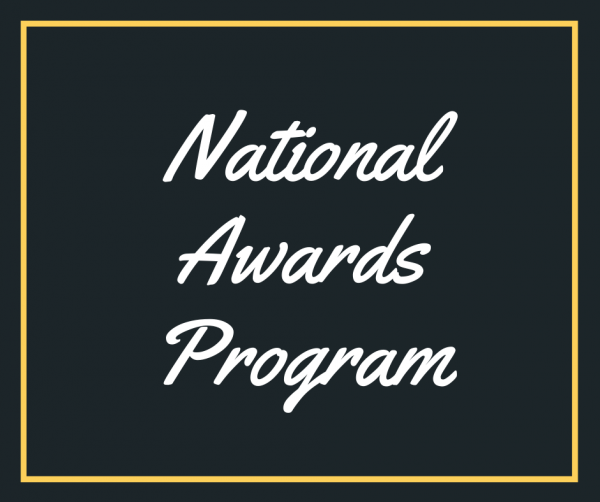 As we continue to try and improve the process to identify nominees, more emphasis is placed on the individual nominees to put their best foot forward in their application bio. Below is a description of our current Awards Process.

In early October, the top five Nominees who have completed the Application Form and ranked the highest in their respective Award categories, as voted on by the Award Sub-Committees & Selection Committee, will be advertised on the PGA of Alberta website as Finalists, from which one will be selected as the Award Winner.

*Once a Member wins an Award Nationally, they cannot win the same category again provincially. 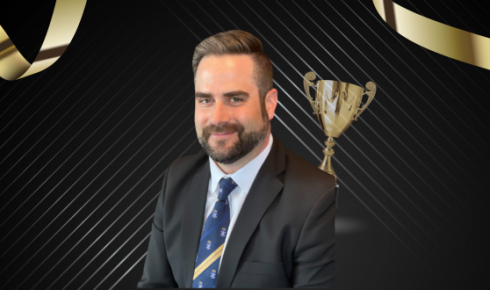 Congratulations to our past Award Winners 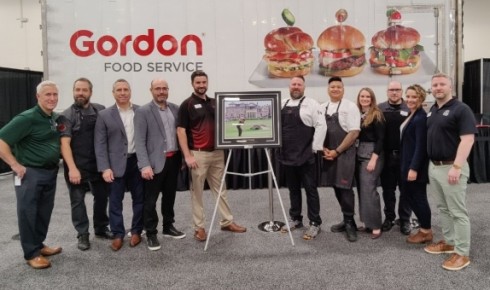 Patron of the Year Award 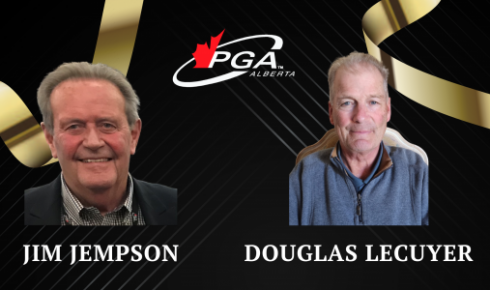