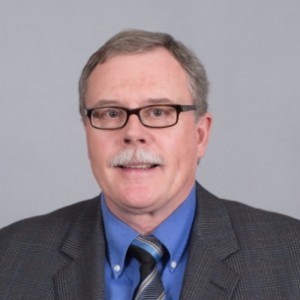 Born on May 26th, 1954 in Sydney, Nova Scotia, Alan Riley left his career in oil & gas to follow his passion for the game of golf. Alan joined the PGA of Canada in 1983 under the mentorship and guidance of Head Professional Ray Milne, at the Highlands GC. Here he became an instant favorite amongst the membership and with the support of the club he obtained his Class ‘A’ status in 1987.

In 1988, Alan went on to take the role of Head Professional at the Edson GC where he superseded Bud Loftus, another one of his mentors, and remained for the next 12 years. An individual who has always had a thirst for knowledge, Alan continued to develop his understanding of the golf swing during his tenure at the Edson GC. It was here that he set a goal to complete the requirements necessary in order to obtain the Master Professional designation with the PGA of Canada. In 2003, Alan was the first PGA of Alberta member to be awarded the Master Professional designation, a title that only 14 Members in Canada held at that time. Today, Alan is one of three Master Professionals in Alberta and 25 in Canada.

In his quest to become one of the most influential instructors in Alberta, Alan began to study with world renowned instructor, Chuck Cook. As Alan’s philosophy on instruction took shape, he began the lengthy process of writing his thesis ‘How to Play Better Golf without Practicing’ which focused on the importance of the mental aspects of the game.

Alan’s involvement with the PGA of Alberta has been vast, from serving on the Education and Membership committees to being voted in as Association President in 1997 where he served until his advisory role ended in 2000. Today, Alan is actively involved as a facilitator with the PGA of Canada’s National Coaching Certification Program as well as instructing golf physical education courses at the University of Alberta

In 1998, Alan was offered the role of Program Coordinator for the Professional Golf Management Program at Grant MacEwan University in Edmonton, thus beginning a new chapter in his professional teaching career. Over the next 15 years, Alan was directly responsible for the program curriculum and was instrumental in mentoring and teaching approximately 1,300 students. In 2006, Alan received a Distinguished Teaching Award from Grant MacEwan, acknowledging his contributions. Alan can also be credited for drafting an application for the Grant MacEwan Golf Team in 2008, which is now regarded as one of the top teams in Alberta. In 2011 and 2012, Alan was named ACAC Coach of the Year.

In 2016, Alan was selected by the PGA of Alberta Board of Directors as the recipient of the Lifetime Achievement Award in the Teacher Category. Alan becomes the third Member in Alberta to receive this prestigious Award. 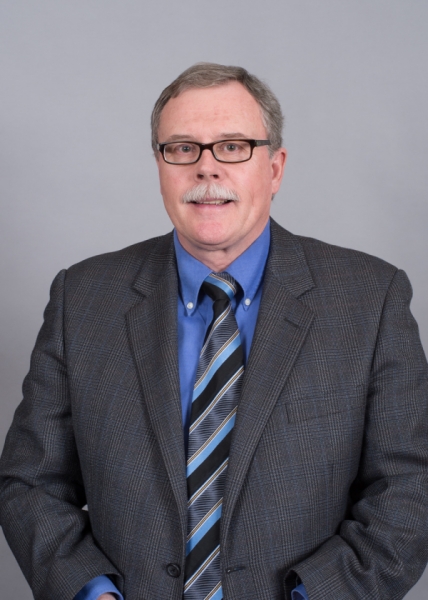