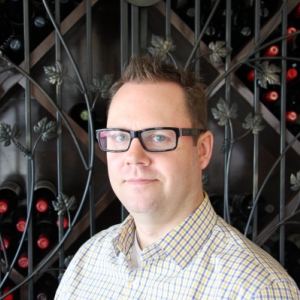 Brian Fast has been a PGA of Canada Member for over 20 years,  He is currently an Associate Professional at the Pinebrook Golf and Country Club. He was born in Winnipeg, MB and grew up in Stonewall, MB just minutes north of the city. Brian has been happily married to wife Cheryl for the past 16 years and has a 14 year old son Spencer and 11 year old son Wyatt. Brian’s love for the game of golf began as a teen where, for his 15th birthday, he received a junior membership at South Interlake Golf and Country Club. A few years later, this same golf course with Steve Wood as its Head Professional would hire Brian, which would start his career in the industry. Brian was involved in a lot of sports growing up, including soccer, golf and hockey where he was a part of a number of provincial championship winning teams. In 1999 he enrolled at Grant McEwen College to the Professional Golf Management Program, under the direction of PGA of Canada Master Professional Alan Riley. Upon graduation, Brian was hired as an Apprentice by now mentor, Tiffany Gordon, at the Cottonwood Golf and Country Club in 2002. Over the years Brian had dedicated himself to his position at Cottonwood and with the PGA of Canada volunteering for numerous committees. Brian has continued to excel in the PGA of Alberta as a player, teacher, and businessman. He is well respected in the industry which is evident with his numerous nominations for Assistant Professional of the Year and his selection as its winner in 2008.  Brian’s Team while at Sirocco was named the 2019 PGA of Alberta Merchandisers of the Year for a Public Facility, an award he coveted for a long time and was honored to win.  He has had the opportunity to work with some of the leaders in the PGA in both the Manitoba and Alberta Zones who have all helped shape his career. These include but are not limited to Steve Wood, Dave McMillan, Dave Rhodes, Alan Riley, Gregg Schubert and Tiffany Gordon. 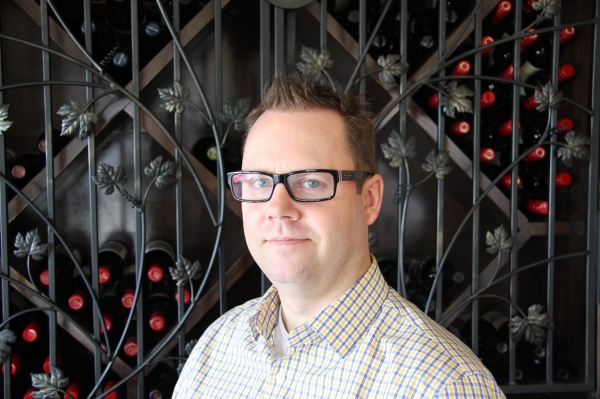