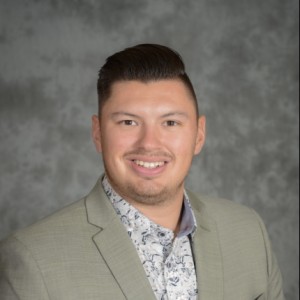 Bryce was born and raised in Calgary, and grew up loving sport and never being afraid to get involved with any athletics he could. Not unlike a large majority of Canadians, Bryce’s main focus growing up was hockey. After playing through the ranks of Midget and Junior and realizing a career in hockey was unlikely, he decided to come back to Calgary and retire from the game so he could set his focus towards his education and career. Bryce enrolled at the Southern Alberta Institute of Technology (SAIT) in pursuit of a degree in Business Administration, and at the same time found a job working in the golf shop at Harvest Hills Golf Course. After enjoying a summer of working in golf he was hooked, and the following year he took a job working as a Golf Shop Assistant at the Calgary Elks Lodge & Golf Club. It was there that he started realizing that achieving a rewarding career in the industry was within reach. He was encouraged to try for his Playing Ability Test by Dale Tomlinson the following year, in which Dale caddied for him at Redwood Meadows. Bryce continued to work at the Winston Golf Club (formally known as the Calgary Elks) until the end of 2019, which led him to his position at Valley Ridge Golf Club for two years. In 2022, Bryce accepted a position at the Carnmoney Golf Club. 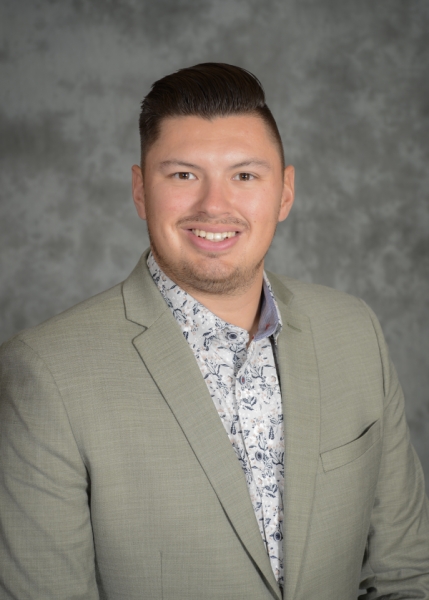