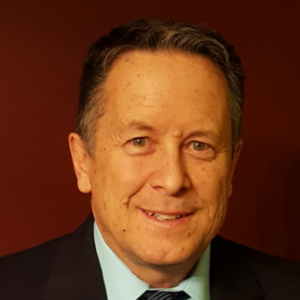 Clive Grant got his start in the game of golf as a sponsored junior at the Pinebrook G&CC in Calgary, Alberta. Hammering drives and sinking putts until nightfall under the guidance of Club Professional Clayton Robb, he decided to pursue a career in the business in 1985, and became an Apprentice with the CPGA under Robb, graduating to Class A Status after five years. He remained at Pinebrook for five more years as Robb’s number one Assistant, before accepting the Head Professional position at the newly opened Country Club of the Hamptons in 1995. Married to his wife Beckie, and a father of three, the former provincial tournament chairman helped grow the Alberta PGA Tournament Portfolio and increase the professionalism for all sanctioned events run by the Association for its’ Members. As Finance chairman and President of the Alberta PGA, Grant continues to contribute to the industry, oftentimes putting the needs of others’ in front of his own. He exemplifies to his industry peers, the characteristics of a true consummate professional, and modest as always, usually defers any notoriety bestowed upon him by recognizing three of his significant mentors, who include Robb as well as area Head Professionals Ron Laugher and John Wilson. His caring attitude toward each of his staff members, both personally and professionally, earn Grant the respect and trust of his industry peers. So much so that in 2003, Grant was named the Provincial Club Professional of the Year, as well as the National Club Professional of the Year, two Awards voted upon by his fellow golf professionals. His strong ability to play the game and teach the game, as well as his charismatic approach in promoting the game off the golf course, have attracted numerous individuals in through the pro shops doors at The Hamptons. Certainly, the relationships he has built with many of these friends will continue to follow Grant wherever he goes throughout his career. Among the many identified leadership traits Grant keeps in the bag, Grant cites the work-life balance as having the most impact on his success as a golf professional. ’It’s such a demanding industry to be involved with, and it puts a lot of pressure on the family during the summer, with kids being out of school and the long hours. I’m lucky to have the family I have, they are extremely supportive every year, which is very important in this business. I spend as much time with them as I can, especially in the off season, you know, watching the kids grow up is much more rewarding than putting together a great round of golf.’ 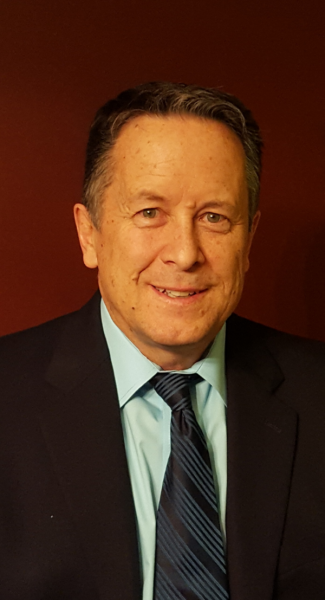