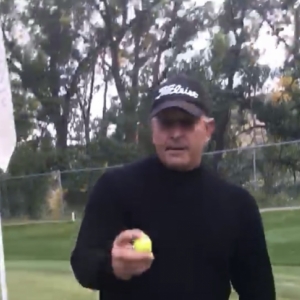 Dean Spriddle grew up near the birthplace of golf, St. Andrews, in Dunfermline. His passion for the game started at an early age as Spriddle can distinctly remember making his first shot when he was only 2 ... As he grew older, Dean won several golf championships in Fife to keep him interested in the game of golf for life. He was the Fife Youth Champion, Men’s Stroke Play Champion, Match Play Champion, Boys Team Member and Youth Team Member and represented Scotland once. In 1989,after finishing Runner Up in the World Student Golf Championships, he decided to pursue his Education further and made the move to Vancouver to study his Masters in Education at UBC. He spent several years playing and Coaching for UBC and was a Member of the BC Willingdon Cup Team of 1991. He joined the Canadian Professional Golfers’ Association in 1993, opting to become a playing Member on the Canadian Tour. In 1995, weeks before his first daughter was born, Spriddle accepted an opportunity that presented itself at the Lethbridge Community College where his background in golf and his Masters in Education allowed him to become the program leader for the Professional Golf Management & Recreation Facility. As a Golf Professional, Spriddle knew he could obtain everything he wanted - an opportunity to have a family, play golf competitively, and teach. The driving factor in his decision to become a Golf Professional though, was the opportunity to connect with people with the same passion, and the ability to shape people for the rest of their lives through teaching. For Spriddle, it’s about always getting better at what he does. In 1999 after working with the Alberta Provincial Teams for the past few years, Spriddle was named the National Golf Coach for the CLGA. In that time Spriddle coached in 6 World championships, Silver medal in 2004, three Commonwealth Championships and 12 straight National Championships. In 2002 Spriddle was named Canadian PGA Teacher of the Year, to go along with the 5 Alberta PGA Teacher of the Year awards. Spriddle had a brief stint as the Puerto Rico National Golf Coach from 2010 to 2014, was the President of the PGA of Alberta and was also on the National Board for the PGA of Canada. In 2015 Spriddle left Evergreen Golf Centre, which he helped to design and build, to pursue a Head Professional position at Henderson Lake GC in Lethbridge. In that time Spriddle has twice been nominated as the Club Professional of the Year for Alberta. Spriddle still loves to play, teach and coach although as a head professional there are many more hats that he has to wear. Spriddle still teaches and coaches but more for his members and the Lethbridge public and enjoys the new technologies such as Trackman and Boditrak to help explain the intricacies of the game to his students. Spriddle has a wife Jennifer, and two excellent golfing kids Devon (Graduated from Southern Miss) scratch golfer and Lachlan who plays for UBC and is a 2 handicap. 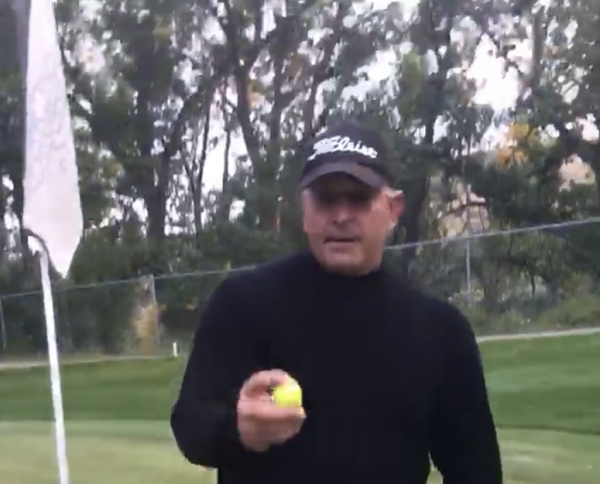