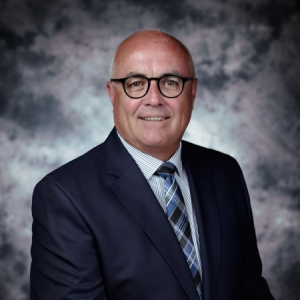 I became a junior member at the Red Deer Golf and Country Club in 1966, and worked in the back shop and Golf Shop at the RDGCC  for 5 years while attending school. In 1973 I became the first Canadian enrolled at the San Diego Golf Academy, a 2 year Professional/Management Golf Program. In 1976 I was named Head Golf Professional at the Grande Prairie Golf and Country Club. I owned and operated the Pro Shop there for 29 years, the last 7 of which I was Executive Professional in charge of the entire golf operation. Hi-lites in Grande Prairie were being named the PGA of Alberta’s Golf Professional of the Year in 1996, and sharing the Alberta and Canadian Club-fitter of the Year Award for Ping with Head Golf Professional, Brad Babiuk. I served 3 years on the PGA of Alberta’s Board of Directors including one year as National Representative. I am proud of my community involvement in Grande Prairie. In addition to Mc’ing numerous fundraisers and  social events I was founding President of the Grande Peace Athletic Club, on the Board of the Jr. A hockey Storm, and business chair of the Ford World Women’s Curling Championships. In 2006 my career went full circle when I was named Executive Professional and General Manager at the Red Deer Golf and Country Club. Highlights in that time include the development of a long term plan, construction of a new turf facility, successfully hosting the Canadian Women’s Amateur Championship, and welcoming over 150 new member/shareholders. I am married to Elaine, we have two sons, both married, and  enjoy 5 grandchildren. 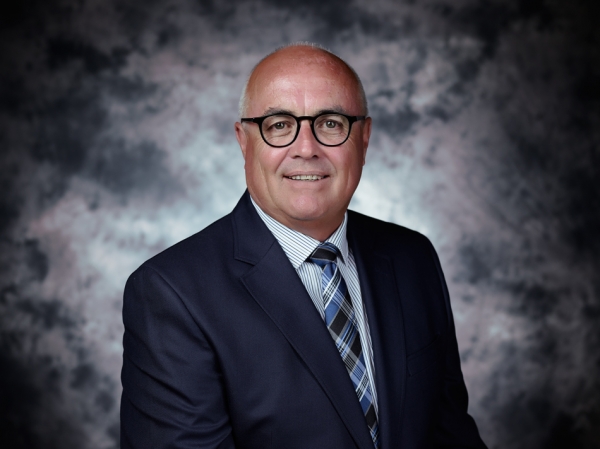