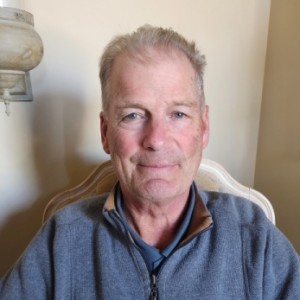 Born in Wainwright Alberta, Doug Lecuyer has been a Member of the PGA of Canada since 1982. Doug was a talented Junior Golfer and a gifted hockey player and followed the hockey avenue first despite his prodigious talent at golf, becoming a professional hockey player in the NHL from 1978-1983 playing for the Chicago Blackhawks, Pittsburgh Penguins & Winnipeg Jets. Doug returned to Golf following his hockey career and had a 30+ year career as a Club and Teaching Professional in Alberta and British Columbia.

Doug has had an extremely storied tournament career as a Junior and Professional, both Provincially and Nationally, with too many results to note all. Some of his most noteworthy results are:

In 2019, Doug received Life Member status with the PGA of Canada after being a Class “A” Member for over 30 years. 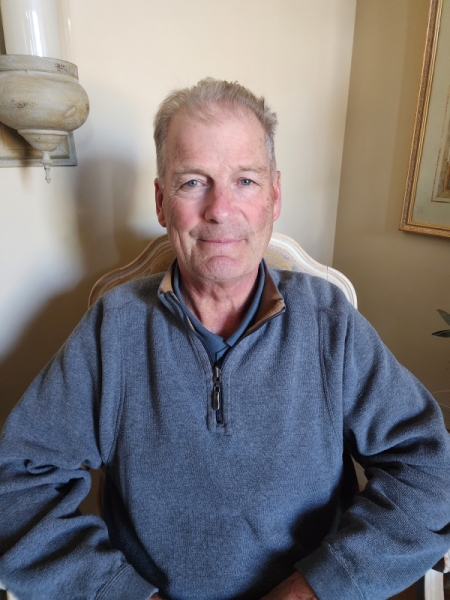