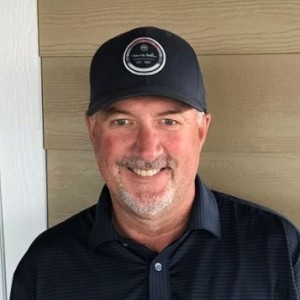 Born and raised in Calgary and now living in Cochrane. Married with 3 children and 3 grandchildren. Attended University of California Davis and graduated with a Bachelor of Science degree in Managerial Economics. Played on NCAA University golf team and competed in NCAA national championship. Turned professional in 1991 after 5 years in the oil and gas industry. Commenced 1st year as a professional at the Turner Valley Golf Club. In 1992 moved to Silver Springs Country Club as an associate professional. In 1995, moved to The Hamptons Golf Club and started as Associate Professional then progressed to Head Professional in 2006 and in 2013 become the Director of Golf and General Manager. In 2020 also took on the role as part-time General Manager, overseeing the club while they re-establish the membership base back to fully private.

I have been fortunate to have played on numerous teams with so many great individuals and talented players and cherish all those memories and experiences. Whether it be a Major Championship, a Pro Junior event or a Pro-Pro best ball I am thankful for the opportunities to represent my club and the Association as a proud PGA professional.

Away from work I enjoy playing and coaching basketball, skiing, volleyball and spending as much time with family as possible. 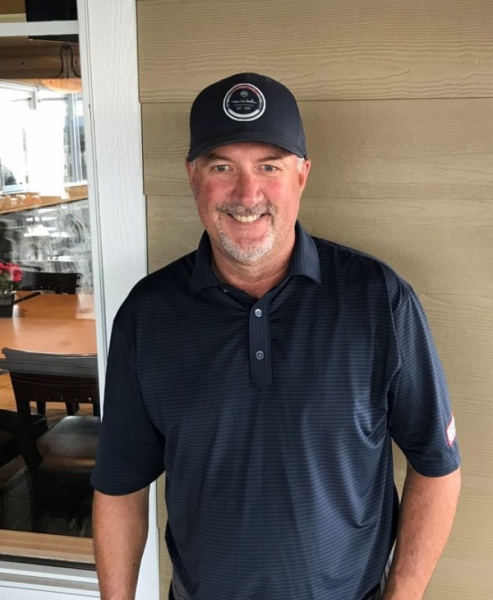