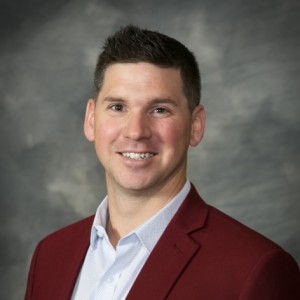 Born and raised in Calgary AB, Josh grew up playing the Cottonwood Golf and Country Club where he was mentored by PGA of Canada Professional, Tiffany Gordon.  After a successful junior career, he found himself playing varsity golf at the University of Victoria.  Realizing he had a passion for teaching the game he became a member of the PGA of Canada himself.  In 2005 he gained employment at Gallagher’s Canyon Golf Club in Kelowna BC, one of the Okanagan’s finest courses.  Honing his crafts as a teacher, player, and club professional Josh took on roles as both Golf Shop Manager and Director of Instruction.  Josh’s experiences landed him the Head Golf Professional role at Miskanaw Golf Club in Fort McMurray for the 2013 season.  He brought plenty of change to the golf course and was thrilled to have been there to make positive contributions to the operation.  Josh then transitioned to the Operations Manager role for GOLFTEC Prairies where he oversaw 3 Centres across the Prairies.  It is an understatement to say he enjoyed his time with GOLFTEC.   Josh now runs his own golf instruction and coaching business: 365 GOLF.   Having taught in excess of 10,000 golf lessons in his life starting his own business was only natural.  The vision Josh has, and is instilling in his business, is to help golfers of all levels #enjoythegame. 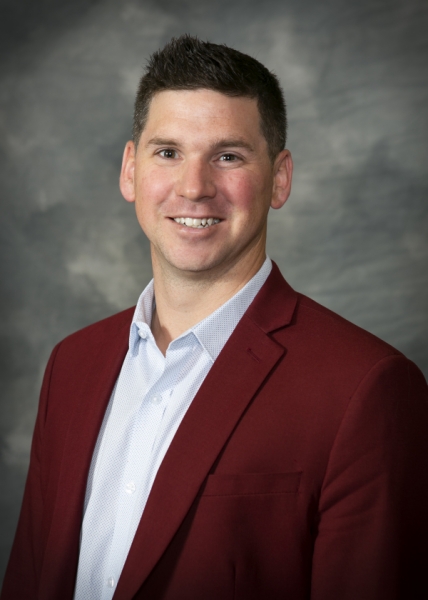