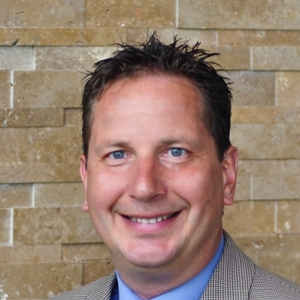 Born and raised in Edmonton, Alberta, Ken Stasiewich first got his start in the game of golf at age 12, using his city golf pass to get on the public links at the Riverside GC and Victoria GC. It wasn’t long after his fifteenth birthday before the young teen was shooting low numbers, and establishing himself as one of the premier juniors in the province. In 1981 he won the Edmonton Golf Association’s Junior Open and a year later the Riverside Junior Open. Prior to pursuing a professional career in the game, and joining the CPGA in 1988, Ken had won the Devon Junior Open and Club Championship, became the Devon Men’s Club Champion, and went on to win the City Champion of Champions tournament at the Glendale G&CC. While earning his Business Diploma at the Northern Alberta Institute of Technology, Ken worked at the Stony Plain GC, Sturgeon Valley G&CC as well as Westridge Park Lodge. In 1992, he made the move to the Priddis Greens G&CC, southwest of Calgary, where he remains as the top Associate Professional today. His playing career continued throughout his Apprenticeship, and Ken still maintains one of the strongest game’s in the province. As a professional, Ken has won eight individual events, and has partnered up to win another three team tournaments throughout Alberta and British Columbia. As well, he has claimed victory in some of the province’s most prestigious championships including: the Alberta Assistants’ Match Play Championship, the Alberta Assistants’ Championship twice, the Edmonton Open Championship and the Edmonton Golf Association’s Collier Invitational. Twice, Ken has been selected by the Alberta PGA to represent the province as part of the team competing at the Canadian PGA Assistants’ Championship. In 2000, he was successfully elected to the Alberta PGA Assistants’ Board of Directors, and in 2001 became the Board’s President, representing over 300 Assistant Professionals at all meetings of the Alberta PGA, and coordinating the activities and meetings of the nine elected Assistants’ Board Members. Currently, Ken remains actively involved in the affairs of the Association, as a Member of the Alberta PGA Consumer Show Committee. Working with one of the industry leaders and certainly Ken’s greatest mentor, Head Professional Ron Laugher, Ken’s career as a golf professional has only become stronger with each passing year. With his industry involvement and knowledge base ever increasing, as well as his growing scope of responsibilities at the club, most industry affiliates and Members consider Ken to be performing the daily duties of a Head Professional. In recognition for his contributions to the Association and his dedication to the golf industry, in 2001 and 2003 Ken was selected by his peers as the Alberta PGA Assistant Professional of the Year. 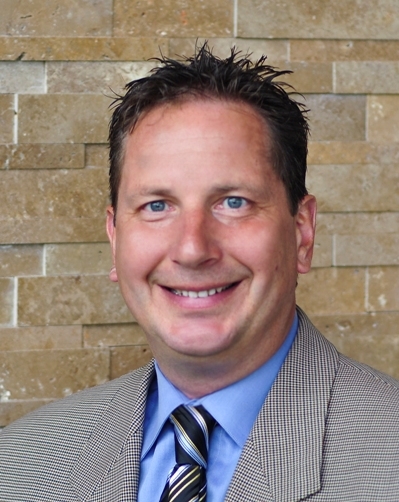