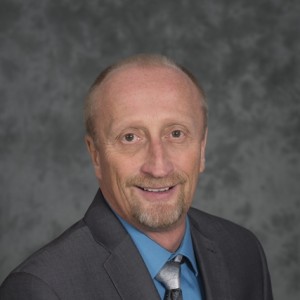 I was born in Nokomis Saskatchewan, however My family moved to Thompson Manitoba when I was just two months old. Thompson is my "Home Town" and where I grew up. I played junior hockey for the Thompson King Miners. From junior I went on to play in Germany for a few years 1982-1984. I joined the Manitoba PGA in 1985 under the guidence of Randy Brekke. I worked for Mr. Brekke for two years at the Thompson Golf Club, I then went on to work under Larry Robinson at the Steinbach Fly in Golf club for four years. I received my Class "A" PGA Card in 1990 where I then went on to be the Head Professional at the Thompson golf club. I remained employed with the Thompson golf club until 2006 finishing as the Director of Golf. I then made a Province change and went to work for the Highwood Golf & Country Club from 2007-2009. I became the Head Professional with the Vulcan Golf Club in 2010 and remained there until 2015. I then worked parts of two seasons with the Willow Park Golf Club. I am presently employed by the Turner Valley Golf Club where I am in my 37th year as a Proud member of the Canadian Professional Golfer’s Association. 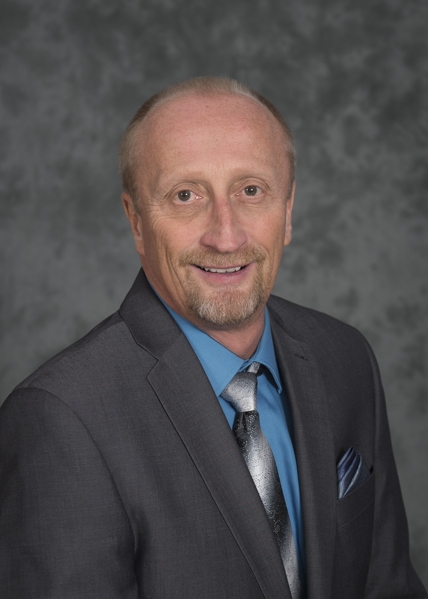