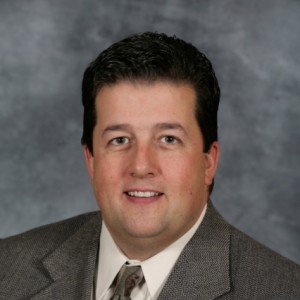 I was born and raised in Athabasca Alberta and graduated high school from Edwin Parr Composite in 1984. I then studied Engineering Design at NAIT 1984 and graduated in spring of 1985.

A friend and I then decided we would cycle from Vancouver to Halifax to see the country. Upon returning from our tour I decided that I would do a little traveling and spent a year in Australia. Upon my return I started my first job in the golf business at the Douglasdale Golf Club in south Calgary under Chuck Shields. I spent two years working there with my long time friend John Wilson. In my final year at Douglasdale I met and married my wife Tracey. Our two boys are both currently in University, our oldest Chase (22) graduating this fall and our youngest Karsten (19) going into his 3rd year.

The golf business has been very generous to myself and my family. I have developed many long lasting friendships and relationships with a wide swath of people. I am extremely proud of all the people that I have helped mentor throughout the years, and seeing them succeed in life. 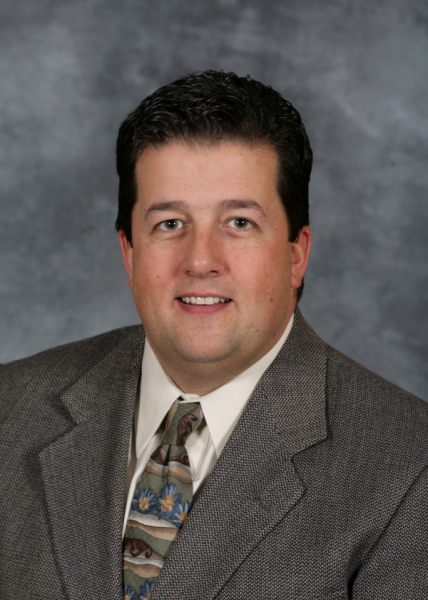