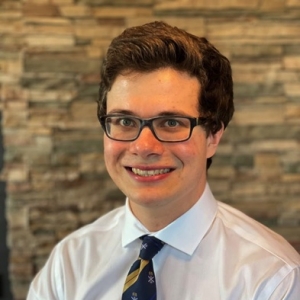 Born and raised on a farm in the town of Fawcett, located an hour and a half northwest of Edmonton. Grew up playing golf on the local 9 hole course Hidden Valley just outside Fawcett during the summer, and playing almost every other sport in the winter time. After graduating high school, I pursued a post secondary sporting career in volleyball, playing for the Augustana Vikings for 4 years. The last 2 years of my degree I joined the school’s golf team as well, so I became a dual-sport athlete. I began working in the backshop at the Royal Mayfair  in the summer of 2016 and every summer after that. From that, my love for the game of golf grew exponentially. Slowly I became more invested in the club and began wanting to learn and do more around the facility, until I was granted the opportunity in 2021 to begin my career as a golf professional. 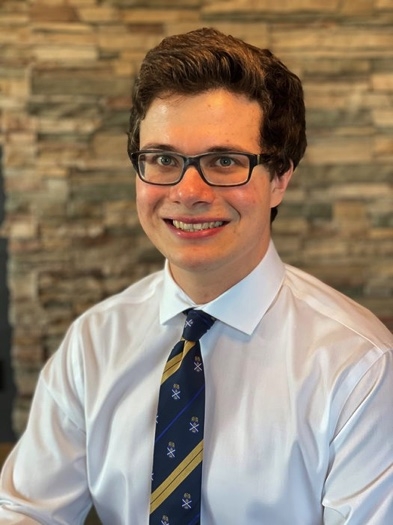