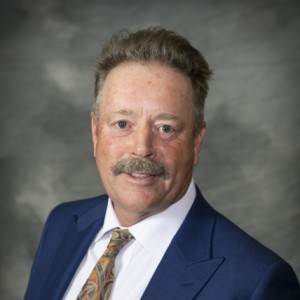 Paul is entering his 42th year as a PGA of Canada member/teaching professional/certified professional golf coach he has had the opportunity to learn from many other masters in the field as well as his numerous students. Paul has developed a very strong reputation in the golf industry as a premier professional golf coach. Paul’s teaching business has grown through client referrals and he is one of the busiest teaching professionals in the industry. Many of Paul’s students have won at all levels including the PGA Tour, Collegiate and Junior events along with World and National Long Drive Champions. Some of Paul’s accolades include:

2017 PGA of Canada "National Coach of the Year"

2011 PGA of Canada "National Teacher of the Year"

14 Time Nominee PGA of Alberta Teacher of the Year

2003 Alberta PGA Teacher of the Year

Paul lives in Calgary with his lovely wife Dr. Lori Grandan and their two boys Matt and Chris. 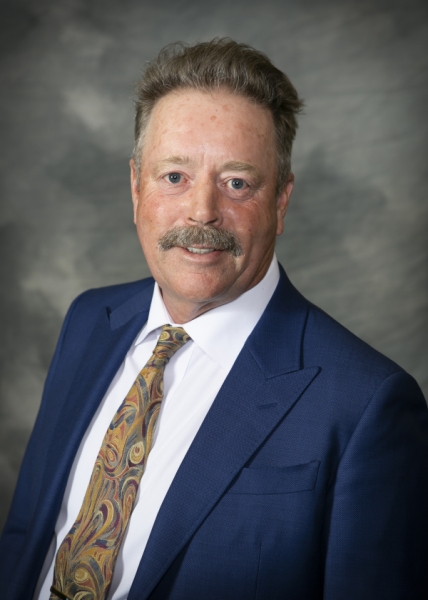