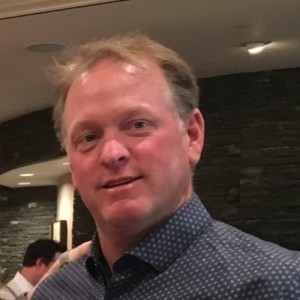 Randy began working as a golf Pro in 1986 at the Canyon Meadows G&CC in Calgary. The next year he joined the staff at Pinebrook G&CC working with his father Clayton for the next 13 years where assumed a variety of roles including Head Pro from 1997-2000. In 2000 he joined Bob McArthur at the Heritage Pointe Golf Academy south of Calgary where he focussed on teaching and coaching until 2005. It was during his time at Heritage Pointe where Randy accepted the role of Provincial Coach with the RCGA and has led the provincial coaching duties for 15 years. He was responsible for creating one of the top provincial programs in the country with his teams winning numerous junior and amateur titles.

Randy developed the golf program at the Edge School for Athletes in 2006 and was Director of Golf until 2020 where he has helped over a hundred students graduate and send dozens of national level players to US Universities on NCAA scholarships.

Randy has recently accepted the role of Teaching Professional at Mickelson National Golf Club and will join Dave Nikirk and continue working with juniors, amateurs, and Pros as they train to take their games to the next level. 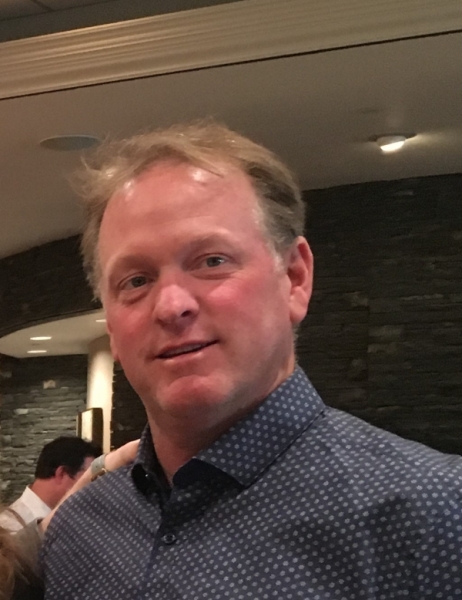