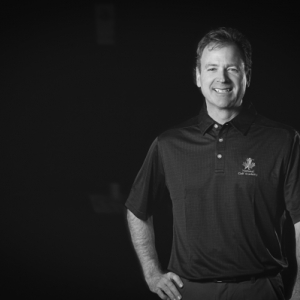 Terry Carter is a 30 year member of the Canadian PGA and is the Academy Director with the National Golf Academy. Terry  is a two time PGA of Alberta Teacher of the Year as voted upon by his fellow PGA professionals, was nominated for the prestigious 2007-2008 Golf Magazine top 100 instructor in North America award, and is a top 50 Golf Instructor in Canada. Since 1995, Terry has operated the Academy out of numerous facilities such as the Riverside Club, the Grand Golf Centre, and  The NGA Dome year round as well as at Shaganappi, Confederation Park, McCall Lake and Lakeview Golf Courses throughout the golf season. 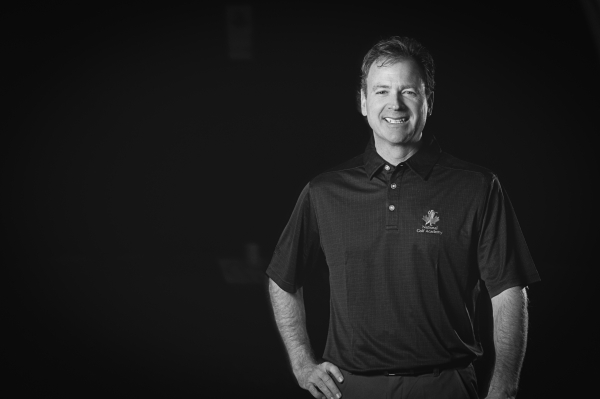