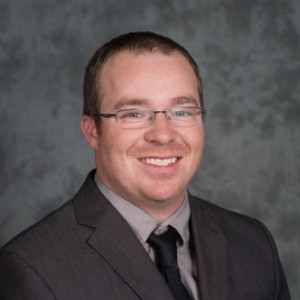 Born and raised in Lacombe alberta, he spent most of his youth days on the links of Lacombe GCC. Starting working in the backshop and grounds crew until he tried his hand in the proshop in 2006 where he successfully passed his play ability test on the first attempt and remained at Lacombe for 2 seasons. In 2008 he made a move to Kananakis Country Golf Course where he would spend 2 seasons. Moving further west in 2010 was to the Glacier Greens Golf Course on Vancouver Island where he spent 2 years. In 2012 he made a move back to Alberta to be the Head Professional/General Manager at the Drayton Valley Golf Club until early 2019. Now the Head Professional at the Lacombe Golf and Country Club. 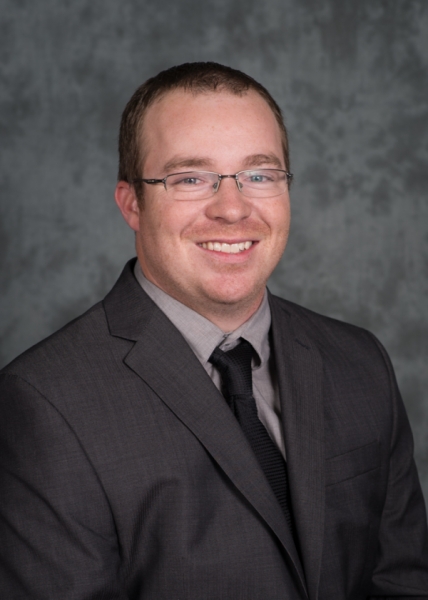