Born in Red Deer, Alberta, Jason grew up playing many sports, including Hockey and Basketball in the winter, and Golf and Soccer in the summer. He took a liking to Golf at a young age, and was fortunate to get sponsored, by his Grandfather, to join the Junior Program at the Red Deer Golf and Country Club. He enjoyed his summers at the club so much that he took a job cleaning carts for Larry Purper at the age of 14. This was his introduction to the Golf Business. After enjoying a successful Junior Career, Jason decided to attend Grant McEwen College in Edmonton, recruited to play on the Basketball team in a University Transfer program. After one season Jason was still unsure what he wanted to pursue academically, knowing his love for the game of Golf he transferred into a Golf management program at The College of the Desert, in Palm Desert, California. After two years he graduated with an Associate Arts degree in Marketing, majoring in Golf Management. Once graduated, Jason moved back to Edmonton, and over the next eight seasons Jason tuned his skills at three different facilities in the Edmonton Area. He spent winters in the Palm Springs area caddying and playing golf. In 2001 Jason moved to Calgary to pursue an opportunity at Redwood Meadows Golf and Country Club, where he worked under Dean Walker as an Associate Professional. After two seasons at Redwood, Jason took his skills to Inglewood, where he spent two seasons working for Alan Killian before being promoted to Head Golf Professional. He spent 7 seasons as Inglewood’s Head Golf Professional, before, just recently being promoted to General Manager. Jason won his first Major Tournament, as a head Professional in 2010, winning the Alberta Club Pro Championship. After finishing second many times before, he was finally able to enter the winners circle. He attended the 2010 Canadian Club Pro Championship as a member of Team Alberta. 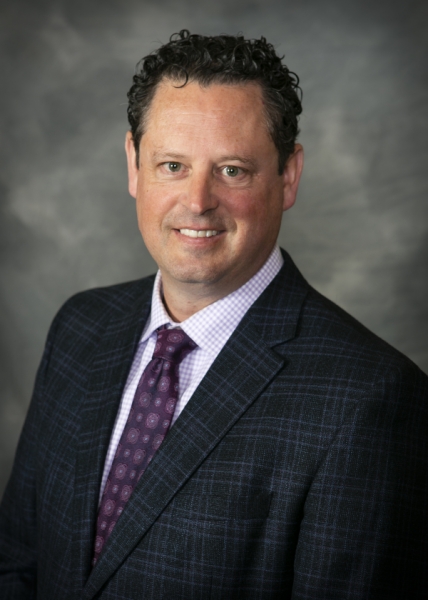