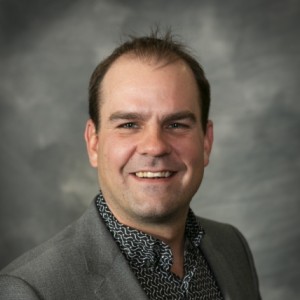 I was born and raised in the great city of Calgary.  Started playing Golf at the age of 13 after Tiger won the Masters in 1997. I began my career at Fox Hollow as a junior performing golf service duties in exchange for golf. I then spent 3 years at Priddis Greens as a Golf Service Supervisor while attending and completing the PGM Program at Lethbridge College in 2005.

I spent 3 years at the Wintergreen G&CC in which time I became a PGA of Alberta member after passing my PAT.  I attempted to pursue golf playing professionally and  played Mini Tour Golf in California and Arizona from 2006 to 2010.  Those guys were good... To compliment my time down south I started Golf Hosting in 2006 in Southern California including Vintage and Stone Eagle Golf Clubs.

I had the pleasure to work at Kauri Cliffs in New Zealand in 2007-08 for a eason which is ranked in the top 50 in the world as well as Cape Kidnappers.  I was able to travel Australia during my time there  including Royal Sydney.

I spent 8 Seasons at the Earl Grey Golf Club  as an Assocaite Professional from 2013-2020 where I obtained my Class "A".

I am currently working on the "Grow the Game of Golf" RV TOUR - Alberta Chapter.  Travelling the province of Alberta visiting the small town golf clubs that do not have a PGA Member employed at the facility.  Offering Insturuction to Juniors, Members and well as consulting. 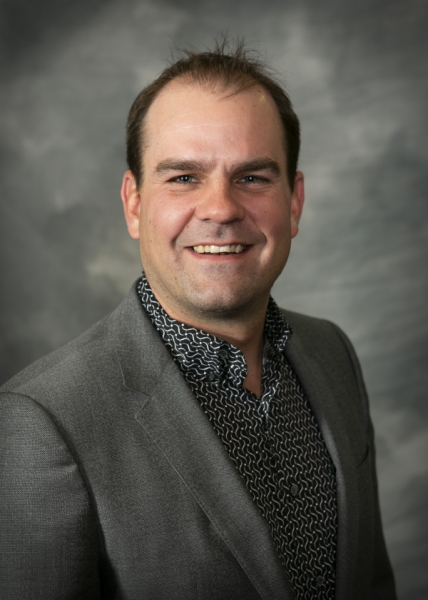